After the success with Striker Soccer we launch the first football game with 3D simulator for European Cup 2012.

Pick your favorite European national team from among the 16 strong nations competing for the ultimate European soccer glory, the Euro Cup 2012 and play to be crowned the champion! Prove you are the best commanding your players on the pitch!

These are the main features you can find in Striker Soccer Eurocup: 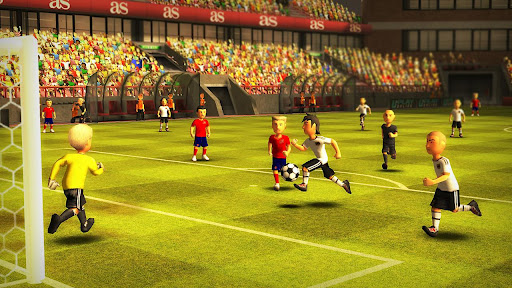